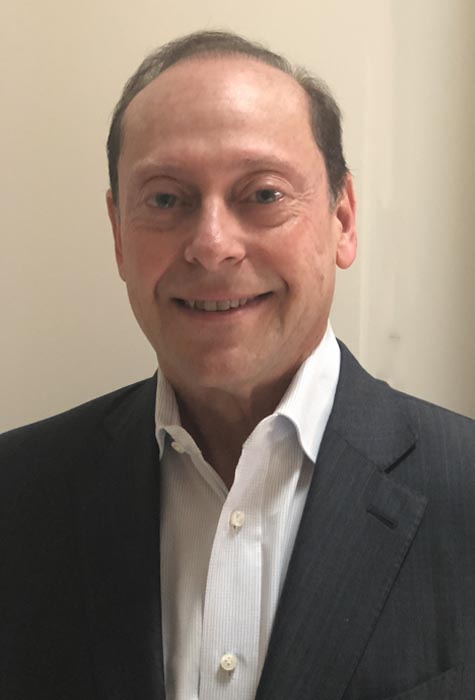 Phil joined East Wind as a Senior Advisor in 2018. Phil has been an investment banker for over 30 years where he has had a wide range of capital raising and mergers and acquisitions experience. Specializing in Financial Institutions, he has worked on some of the largest and most innovative transactions in that sector.

From 2008 through 2012, Phil served as Managing Director and Head of the Global Insurance Investment and Commercial Banking Group at Bank of America Merrill Lynch. Before joining Bank of America Merrill Lynch, he spent 20 years at Morgan Stanley where he was most recently Managing Director and Global Head of Insurance Investment Banking. He also spent five years in the Financial Institutions M&A Group at Morgan Stanley.

He has been a member of the board of Pay Cargo Finance since 2018.

All transactions involving the offering or sale of securities are conducted through East Wind Securities, LLC, a member of FINRA and SIPC.  |  Form CRS